Thank you and a give away

Posted on August 3, 2015 by delightfullypeculiar 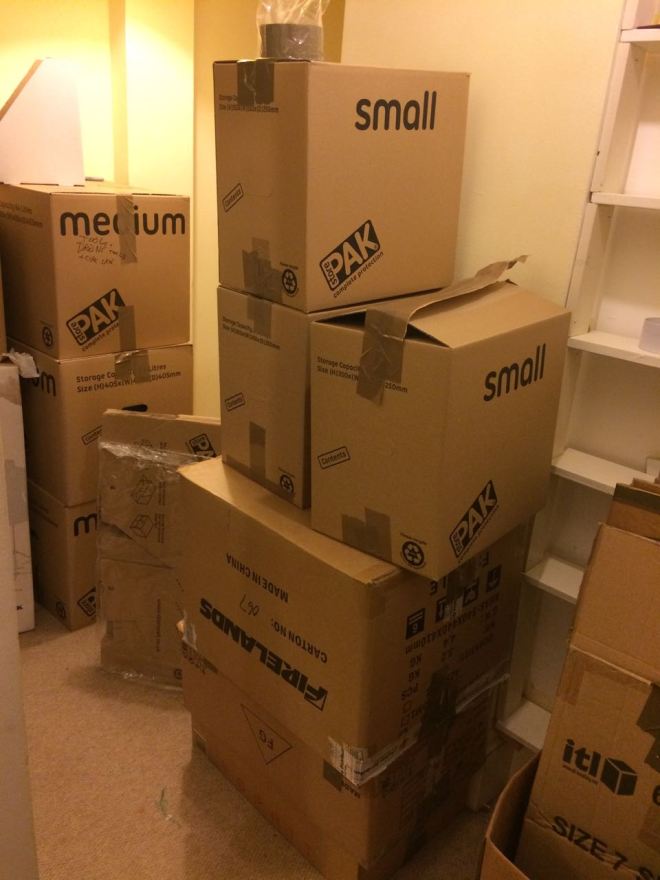 While I’m between boxes – yes the miracle of the move is happening this time – but with my sewing machine and most of my sewing tools still unpacked, I wanted to say first of all a big thank you to anyone who voted for my Yoyo Dress and Skirt during IPM2015 at the Monthly Stitch, on the One pattern Two takes category. I won, I won! I managed to win at something haha, and that was thanks to your help.

My prize was two gorgeous patterns by Christine Hanes The Chelsea Dress and the famous Emery Dress. I have seen amazing versions of the Emery Dress all over the sewing world, but I have to admit that my first attempt was very unsuccessful to say the least. I simply hated the dress I made and after wearing it twice, it was moved to the recycling pile (in one of the boxes now). When I fail with a pattern, I usually don’t make it again, not because it’s the pattern’s fault but mostly because of fear, it will result in another failure. There was something about the Emery Dress though, that told me I should give it another go and so I did. The result was this version, a dress that when I put it on, I never want to take off, haha.

So if you haven’t made the Emery Dress, if you haven’t bought he pattern, but you would like to, look no further. As I already have the pattern, I would like to send this new copy to a lucky winner as a big thank you to all of you who visit this blog. All you have to do is leave a comment below telling me of any patterns that although the first attempt was a disaster you ended up making another one or more successful versions.

You have until Sunday 9th August at 00:00 GMT. I will post the pattern anywhere 🙂 I look forward to reading your stories and I will announce the winner on Monday 10th August.

I'm Vasi, Greek living in the U.K. I wouldn't call this blog my sewing journey but an attempt to make and do the things that make me happy, sewing being one of them.
View all posts by delightfullypeculiar →
This entry was posted in sewing and tagged Christine Haynes, Emery dress, IPM2015, Monthly stitch, pattern, sewing. Bookmark the permalink.

22 Responses to Thank you and a give away

crafty excuses for not doing the housework